The electric mobility revolution has reached the maritime industry and new technologies are to follow. As technology improves, larger and faster vessels are lowering operating costs by going electric. However, the upfront investment to switch to new technology can be significant.

We are experts in the rapid launch of low- and zero-emission propulsion projects and provide bespoke financial solutions to eliminate high initial investments for clean shipping solutions.

WITH FINANCE AND INDEPENDENT CONSULTING

Define deadlines! With deep technical expertise, we accelerate your projects and pin down operational and financial implications.

Fuel comprises a majority of the operating costs of commercially operated marine combustion engines. Cutting fuel costs is changing the game! For small vessels, fuel expenditures can make up 75-90% of total operating costs, depending on local prices and use profile.

The transformation requires low or no upfront capital investment: savings found by eliminating fuel costs  and Carbon pricing pay for the zero-emission propulsion system. We help determine whether converting an existing vessel or building a new vessel with optimized hydrodynamic efficiency would provide the best return on investment.

Electric marine propulsion systems emit no harmful exhaust gases during use and can massively reduce carbon and other harmful emissions. A meaningful step towards the zero-emission world!

For small and medium-sized vessels, an overall carbon footprint reduction of 60% to 80% and more is common when charging off the regular electric grid. Even better, as we transition to a renewable energy supply or with solar charging, we can attain 100% Carbon-free e-mobility on the water!

Compliance with ambitious sustainable development goals becomes realistic and may even offer a competitive advantage! Passengers on electrically operated vessels enjoy the luxurious quietness, lack of exhaust fumes and reduced vibration on board. 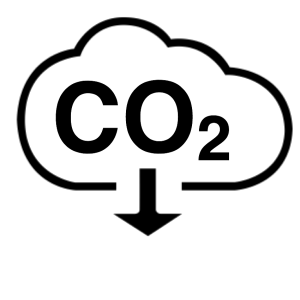 
A Team for Finance and Technology

Building a bridge requires a foundation on each side. For connecting the clean shipping industry with the financial universe, the TT team maintains a unique set of competencies, assuring high effectiveness and clear focus on TT’s Mission: Accelerate the transition of the marine transport industry to low- and zero- emission operation.

Ulf Kanne is overseeing the rapid development of the TT business. He formerly held a strategic key position for business development at Torqeedo GmbH, world market leader for zero-emission marine propulsion for commercial and recreational applications and part of DEUTZ AG (DEZ:GR), Germany. A wealth of nautical experience – years of offshore cruising and serving in the German Navy – have served as the foundation for further developing the sustainable maritime transport solutions and accelerating the transition to zero-emission maritime transport.

Having worked across multiple high-tech and new-markets disciplines, mostly in the Swiss high-tech industry, Ulf has built up a rock-solid expertise for evaluation of new markets and new technology business cases. Ulf helped to make Sensirion ( SENS:SW), a specialized semiconductor company, a success story and supported the growth of the organization from 35 employees to 400 employees by managing one of four key business units.

The development of sustainable businesses and handling the wide range of managerial challenges in the high-tech sector has benefitted from Ulf’s strong engineering background, including post-graduate studies at RWTH Aachen and the Swiss Federal Institute of Technology (ETH Zurich), complemented by executive trainings at IMD Switzerland and Harvard Business School.

Ulf is a passionate advocate of sustainable development and enjoys discussing new ideas in this field. 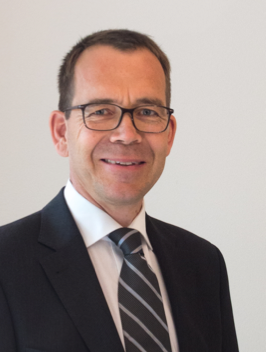 Expert for Financial Management and Energy Industry with Technical Background

Before joining TT, Erik has been CEO of Manas Petroleum Corp (NASDAQ OTC) and founder and CEO of Petromanas Energy Inc. (TSX). He structured the financing of the company, performed global road shows and realized private equity financings of USD +70 Mio. He then acquired and managed with his team of 35 employees projects totaling around USD 120 Mio spend.

In 2017, Erik Herlyn refocused to Transport Transformation GmbH, a Swiss based company targeting to rapidly shift the maritime sector to zero-emission transport where he is dedicating today most of his time. Erik Herlyn is developing projects with large CO2 reduction impact in Europe and acquires institutional investors to finance these.

Erik Herlyn is still board of Director of 2 Oil and Gas Exploration companies, he is representing a Swiss Bank for a solution launch and he is guest lecturer at the University of St. Gallen.

Prior to that he was holding several managerial positions in large International Business Consulting firms with KPMG, BearingPoint and Capgemini. As part of his consultancy assignments, he was acquiring and managing large projects including post-merger acquisitions by integrating sales, IT and production operations.

Swiss based Erik Herlyn is German national, born in the Netherlands and is fluent in German, English and Dutch. 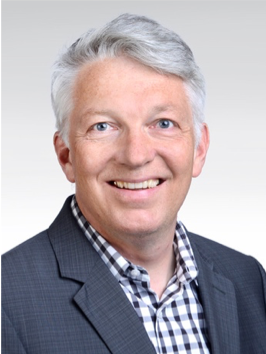 Christian Rigassi has over 20 years of experience as a corporate banker with Credit Suisse. This includes business head with overall responsibility for sales, processing, accounting and business development for leasing and factoring, the strategic management of the overall corporate banking business and credit specialist for corporate clients. He also worked in the Corporate Banking Business in the US.

He has a broad, well-founded and up-to-date education and training. He is a Certified Swiss Banker, has successfully passed all there CFA levels and gained his Global Executive MBA from the University of St. Gallen. Christian Rigassi is fluent in English, French and German.

He has successfully implemented different innovative solutions for customers and due to his powerful strategic thinking developed the necessary strategic realignment of various business areas. He exhibits in-depth skills in balance sheet and credit analysis as well as company appraisals. Furthermore, he has a sound knowledge of risk management, change management and strategic management of IT resources.

He also served over 7 years on the Board of Directors of a Fleetmanagement Company and was Vice President of the Swiss Leasing Association. Additionally, he was a lecturer at the FHNW.

Currently Christian Rigassi has Co-Founded DS21, a social enterprise, with the aim to improve the quality of life of families with a Down Syndrome Individual. Besides he brings in this extensive know-how in the field of leasing and factoring as a consultant and senior advisor. 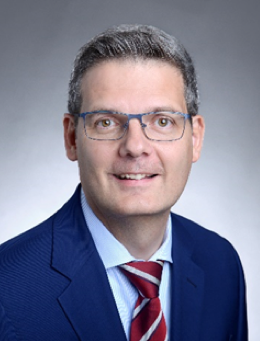 Dr. Blum co-founded and joined the board of EFW Swiss AG in Baar to promote and develop sustainable finance, focusing on resource scarcity and climate change in particular.

He acted as Managing Director for different companies and independent Swiss asset managers, as well as an investment fund advisor to institutional and private clients. He was also a registered fund manager in Guernsey and managed an insurance mandate Lombard International Assurance in Luxembourg (2001-2006), he was also involved in product placements with Macquarie infrastructure bonds/certificates. In addition, he participated in the creation and placement of MTN’s and synthetic mortgage bonds, as well as asset backed loans (Life Insurance, Property and Art).

Towards the end of 1998, Giorgio joined Union Bancaire Privee (UBP) Group, a leading private banking house in Switzerland, where he was responsible for the international onshore markets, especially Germany. He was investment advisor and portfolio manager to sophisticated investors and also a member of the strategic committee of the bank. In addition, he was also instrumental in registering UBP Investment Funds in Germany;

Giorgio worked as a trust officer and an inhouse-fund administrator for Rothschild Bank AG in Zurich (1982 – 1987) before joining Credit Suisse in Germany in 1994, where he was responsible for the development of the Austrian Private Banking Market. Holds and held several posts as a member of management and as a member of Board of Directors (executive and non-executive) in Switzerland and abroad. 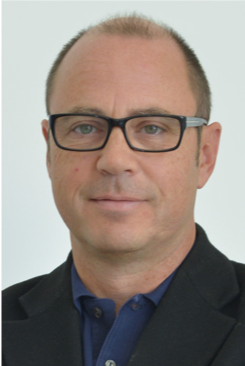